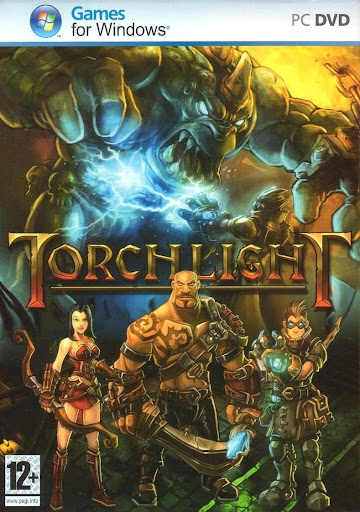 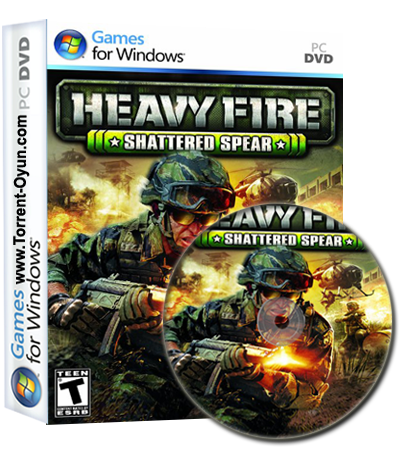 Unlike its professional counterpart, Vegas Movie Studio can only edit with ten video tracks and ten audio tracks[1] (originally it was set with two video tracks, a title overlay track and three audio tracks). The Platinum Edition of Sony Vegas Movie Studio, furthermore, can edit with 20 video and 20 audio tracks. It can edit in multiple as well as standard 4:3 and 16:9 aspect ratios, and it's one of the very few consumer editors that can also edit 24p video (after a manual frame rate setup). It also does not have the same advanced compositing tools as Vegas does, and does not have project nesting or masking.
The Platinum Edition of Vegas Movie Studio has powerful color correction tools similar to the version on Vegas, including a three-wheel color corrector. It also adds HDV and AVCHD-editing capabilities, but does not support SD or HD-SDI formats.
Like Vegas, the Movie Studio versions can also perform DV batch capture, a feature usually found only in high-end video editors. Version 6 also added the ability to capture from Sony Handycam DVD camcorders. However, it cannot capture analog video without the use of a FireWire video converter.
Vegas Movie Studio features significantly more effects and transitions than the full version of Vegas does. However, if the user upgrades to the full version of Vegas, then the user still gets to keep those same effects.
Vegas Movie Studio supports a wide variety of file formats and codecs and can use "Video for Windows" codecs to support even more.

With version 7, Vegas Movie Studio Platinum Edition added the ability to export to iPod and Sony PSP, a feature that was originally only available in the full version of Vegas and is becoming increasingly common in consumer-level video editors. Both versions also ship with a cut-down version of Sony's DVD Architect software, called DVD Architect Studio, replacing the Sonic MyDVD program bundled with the software when it was titled as Screenblast Movie Studio.
Sony added "Show Me How" tutorials for users new to the software or digital video editing. Both versions also ship with Sony's 1001 Sound Effects CD (in contrast to Vegas's Limited Edition Sony Pictures Sound Effects CD), which also includes ACID XPress, an even more scaled-down version of their ACID music creation software. Similarly, the product also ships with sample video clips and music loops to enhance the users' home video projects.
Version 9 also added direct upload to YouTube, an increasingly common feature in many consumer-oriented editing programs.
Version 10 added GPU rendering, and allowed movie studio users to benefit from Sony Vegas Pro 9's improved audio stretching and pitch shifting capabilities. It also allowed for a maximum of 20 Tracks (10 video, 10 audio).

Windows Genuine Advantage (WGA) is an anti-piracy system created by Microsoft that enforces online validation of the licensing of several recent Microsoft Windows operating systems when accessing several services, such as Windows Update, and downloading Windows components from the Microsoft Download Center. In Windows 7, WGA is renamed Windows Activation Technologies.[1] WGA consists of two components: an installable component called WGA Notifications that hooks into Winlogon and validates the Windows license upon each logon and an ActiveX control that checks the validity of the Windows license when downloading certain updates from the Microsoft Download Center or Windows Update. WGA Notifications covers Windows XP and later, with the exception of Windows Server 2003 and Windows XP Professional x64 Edition. The ActiveX control checks Windows 2000 Professional licenses as well.[2]
WGA also advertises the latest service pack, Service Pack 3, for Windows XP, which requires manual intervention to disable. Previously voluntary, it became mandatory for use of these services by July 2005.
Despite its name it does not actually evaluate the integrity or security of any computer.

The WGA validation process validates the present installation of Windows and its license key against the detected computer hardware and determines if the software was licensed from Microsoft. It is accessible by either a stand-alone program, a Netscape-compatible web browser plug-in, or as an ActiveX control within Internet Explorer, the latter of which is relevant to any attempt to access Microsoft updates via its browser. It includes the following steps:
The ActiveX control is downloaded on the first validation and when a new version is available, but the validation itself can be performed any time the user connects to a Microsoft Website to update.
On Windows Vista without service packs, WGA validation failure has a greater impact. In addition to persistent notification and the disabling of non-critical updates, WGA also disables Windows Aero, Windows Defender, and Windows ReadyBoost. The user is given a grace period in which to then pass validation, after which most of the operating system is disabled and Windows reverts to reduced functionality mode. This behavior however has been removed in Service Pack 1 of Windows Vista in favor of prominent notices on systems believed unlicensed.

STEP1: EXTRACT AntiWAT.XP.2k3.ACTIVATOR
STEP2: RUN AntiWAT.cmd AND WAIT TILL IT FINISHES.
STEP3: RUN xpgen.reg AND ADD IT TO REGISTRY.
STEP4: RESTART THE COMPUTER.

ACDSee, ACDSee Pro and ACDSee Free are image organizer, viewer, and RAW / image editor programs for Microsoft Windows and Mac OS X 10.6 and higher, developed by ACD Systems International Inc. ACDSee was originally distributed as a 16-bit application for Windows 3.0 and later supplanted by a 32-bit version for Windows 95.[2] ACDSee Pro 6 adds native 64-bit support.
ACDSee's main competitors are Adobe's Photoshop Lightroom and Apple's Aperture.
ACDSee's main features are speed, lossless RAW/image editing, image batch processing, metadata (Exif/IPTC), with support to edit/embed metadata in image files, rating, keywords, and categories, and geotagging/GPS support. Judging the image quality of a picture is fast due to next/previous image caching, fast image/RAW decoding and support for one-click toggling between 100% and fit screen zoom mode anywhere inside the image. For professional users most of ACDSee's features can be accessed via keyboard.
ACDSee displays a tree view of the file structure for navigation with thumbnail images of the selected folder, and a preview of a selected image. ACDSee started as an image organizer/viewer, but over time had image editing and RAW development (Pro version) capabilities added. The thumbnails generated by ACDSee are cached so that they do not need to be regenerated.[3]
Unlike programs such as Adobe Lightroom, ACDSee only stores image metadata in its database. Lightroom stores the changes made to images in its database also, not affecting the files on disk. ACDSee's database can be backed up, and exported/imported as XML or binary.
The photo manager is available as a consumer version, and a pro version which provides additional features,[4] and additional image editing capabilities.[5] In 2012, ACDSee Free was released, without advanced features.

Released on 25 September 2012. Price for new users is $99.99, but users who pre-ordered and/or were upgrading from a previous version only paid $29.99.
Notable new features: